From House to Farmyard 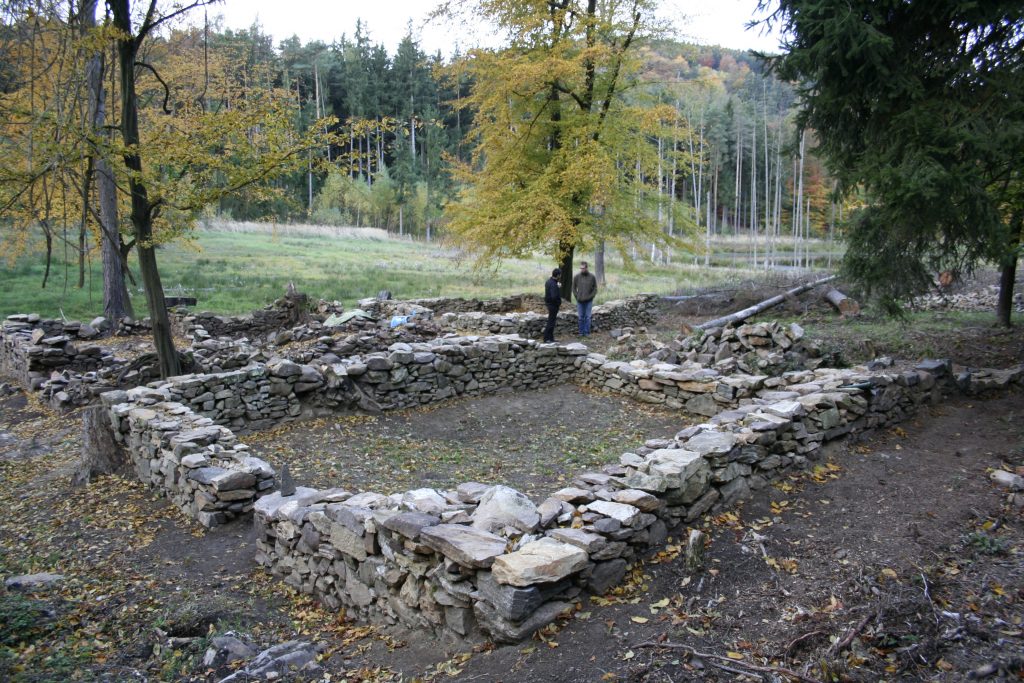 From House to Farmyard

The subproject on the research perspective "Object Links" investigates the causes and influencing factors for the transformation of rural households in the Danube and Eastern Alps region from the 13th to the 19th century.


The main focus is on understanding why, from the late Middle Ages to the 18th/19th century, relatively simple, supra-regionally similar house layouts in rural areas developed into complex, multi-spatial multi-building systems that developed regionally very specific forms. The starting point is formed by archaeological and architectural-historical analyses of the preserved building stock of selected objects in the study area. Based on this, comparative studies from different regions will be carried out in which questions of the “materiality" of rural household concepts will be investigated: To what extent can changes in housing and economic practices be observed and interpreted at the micro level of spatial zones and spaces in individual buildings, but also at the meso-level of entire villages? 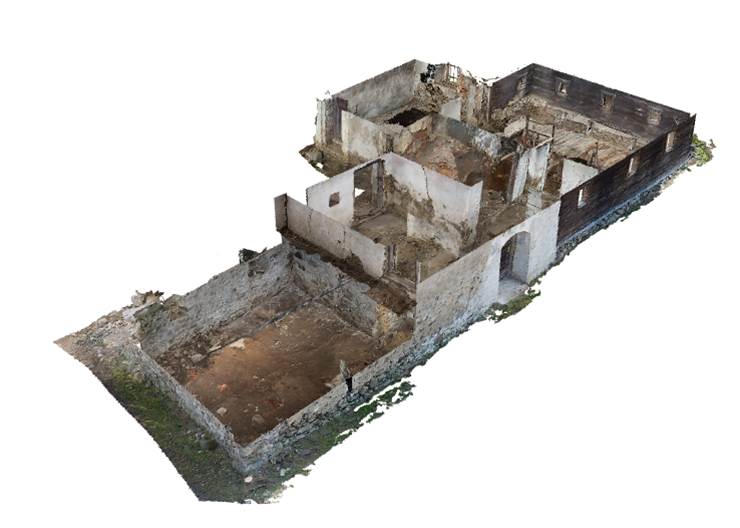 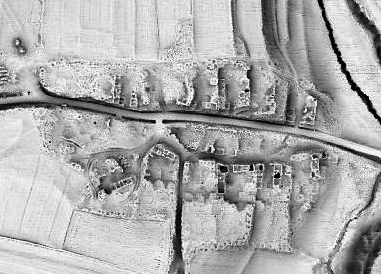 In addition, comparative studies on different social categories are also in the foreground, such as the question of the development of living spaces (“Stuben") in farmhouses, castles and urban houses. Since 2012, excavations have been taking place in the ruins of the “Ginglsee" farmstead, cadastral municipality of Paudorf (Krems-Land district, Lower Austria), which are dedicated to the spatial functions of a modern small farmstead in connection with conservation issues of ruins in clay mortar construction. From 2013 to 2015, four selected former villages on the Allentsteig military training area (district of Zwettl, Lower Austria) were documented and measures developed for their preservation. From 2015 to 2017 an early modern farmhouse in Krumbach (district Wiener Neustadt-Land, Lower Austria) was archaeologically and analytically examined as a model project in the context of museum house translocations and prepared for transfer to the local museum village. In 2017 and 2018 the transfer of the “Rainerkeusche", a small rural residential building from Ramingstein (Tamsweg district, Salzburg) to the Salzburg Open Air Museum in Großgmain was accompanied by archaeological and architectural history. 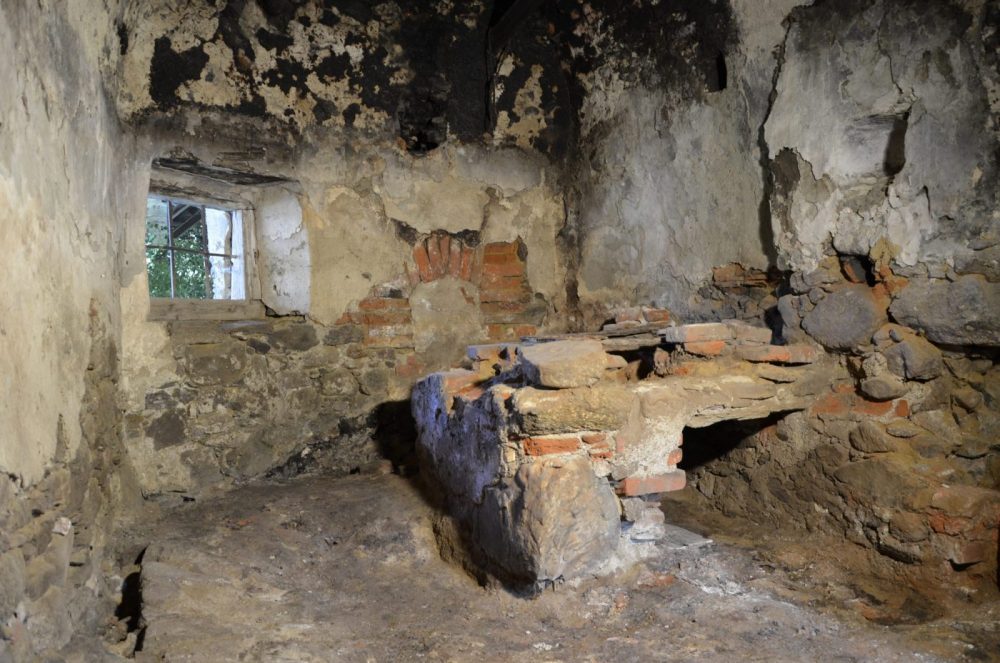 All subprojects take place in interdisciplinary teams in cooperation with the Austrian Federal Monument Office as well as with local museums (e.g. Museumsdorf Krumbach, Salzburg Open Air Museum). The medium-term goal is the documentation and partial rescue of rural buildings and the establishment of a cooperation network, also in coordination with the regional group Austria of the  Arbeitskreise für Hausforschung.