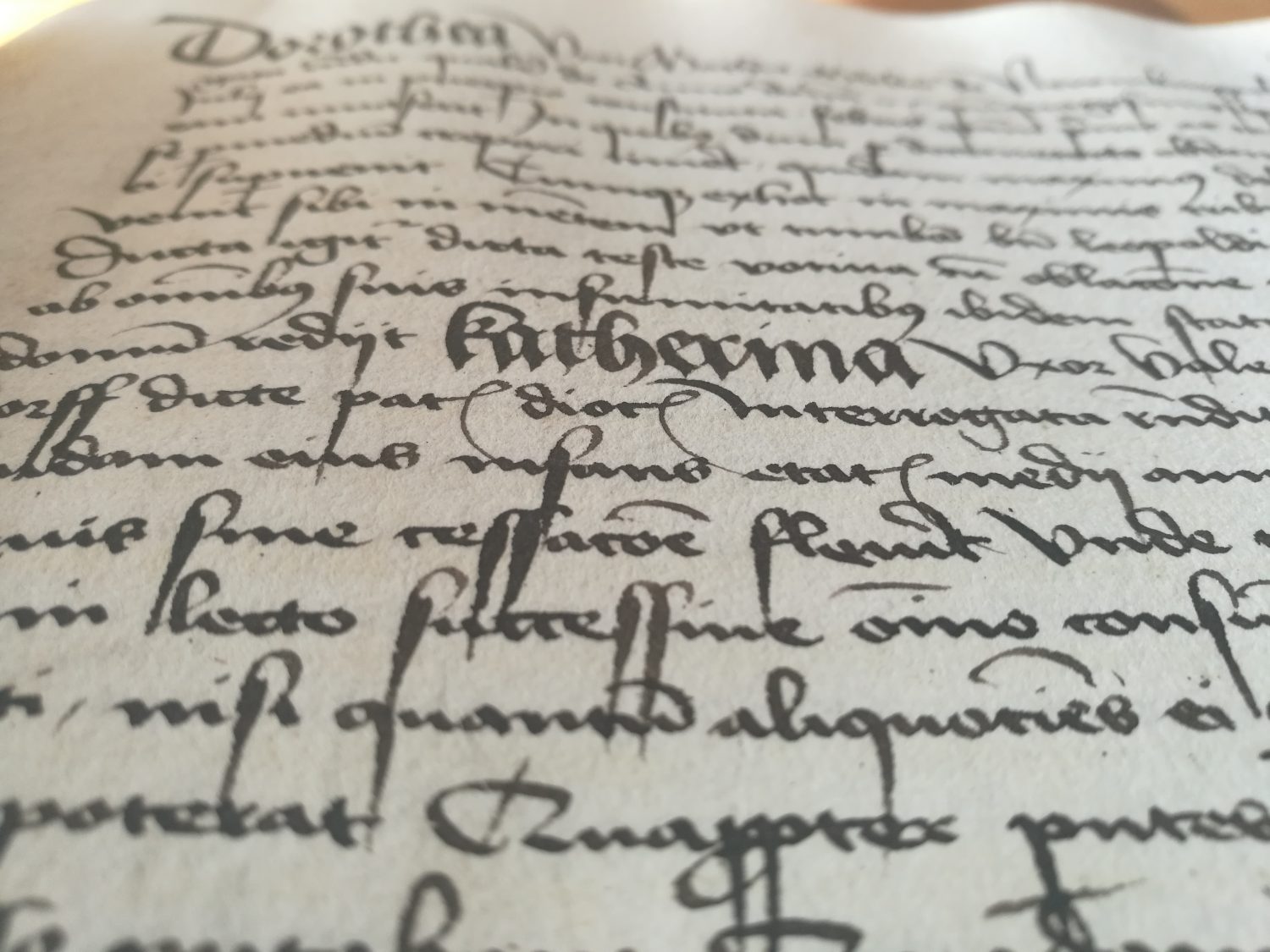 The dissertation project is also part of the interdisciplinary DOC-team “Performanz von Heiligkeit am Beispiel Markgraf Leopolds III. von Österreich”, funded by the Austrian Academy of Sciences. In addition to Julia Anna Schön, the German philologist Edith Kapeller (Vienna), the historian Sabine Miesgang (Graz) and the art historian Michael Richter-Grall (Graz) began their joint work in November 2017 as part of this DOC-team. The central concern of the young scientists is to examine the prerequisites, the accompanying interactions and the after-effects of the canonisation of Margrave Leopold III in 1485.

The dissertation is jointly supervised by Prof. Dr. Christine Janotta and Dr. Elisabeth Gruber at the University of Salzburg. It is institutionally linked to the Institute for Medieval and Early Modern Material Culture in Krems as a subproject of the research perspective Object links.