Furniture on Visual Media of the Middle Ages 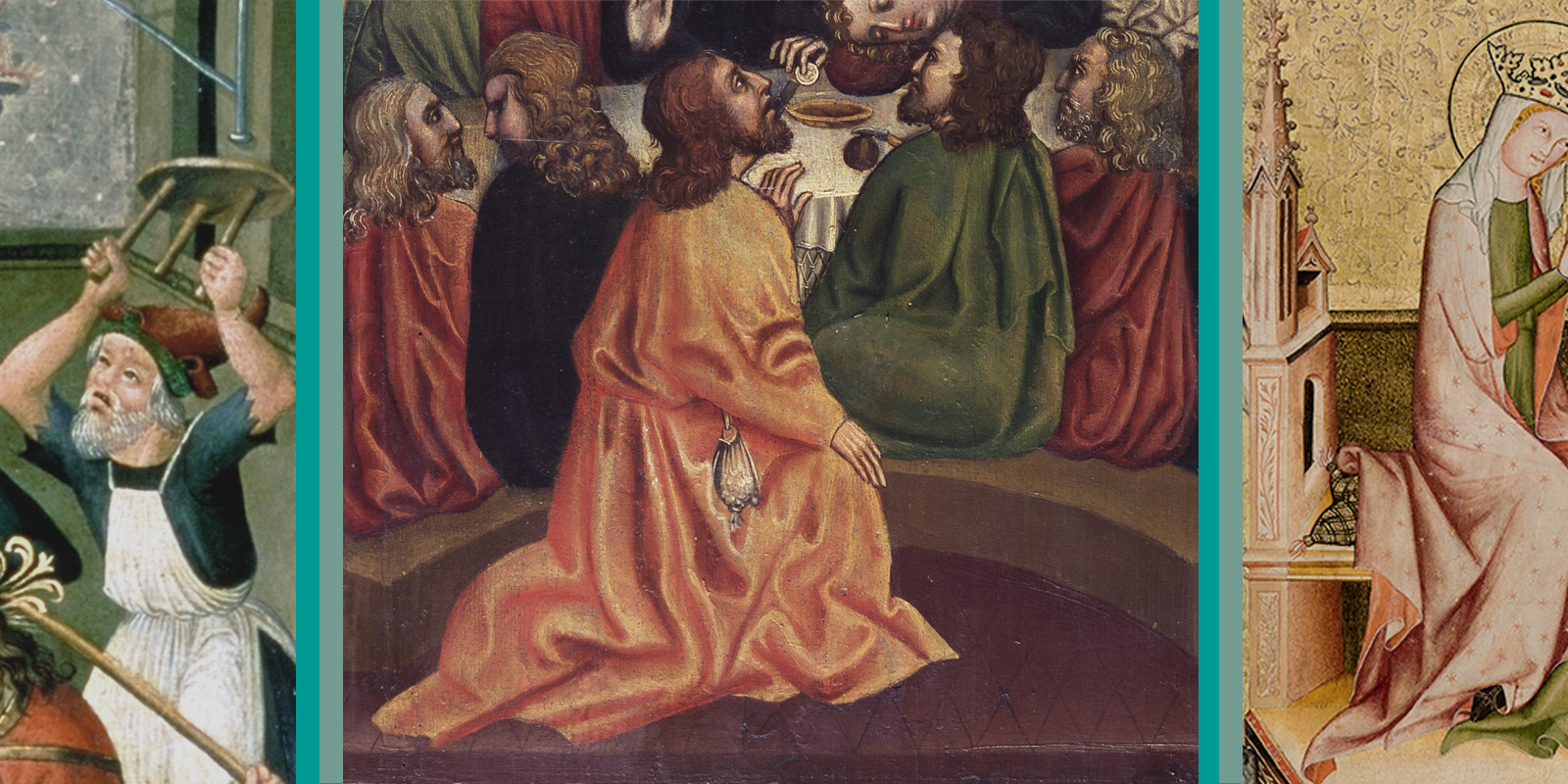 The Processing of Objects?

Depicted Furniture in the Visual Media of the Middle Ages

The question "How are representations of furniture in medieval visual media processed, i.e. transformed or transferred from one medium to another?" is the core of this project.

One thing is for sure: none of the pieces of furniture depicted served to enable the viewer to sit on it, store something in it or rest on it. So what is furniture actually intended for in panel paintings, glass windows, book illuminations, prints or sculptures?

Previous art-historical or interdisciplinary research has concentrated primarily on two questions: “How does the depicted furniture relate to the furniture used as objects of utility or ornament” and “What (hidden) symbolic value can these pictorial elements be assigned to?” In the much more numerous studies on the development of the representation of the interior in the Middle Ages, on the other hand, the focus was usually on the spatial shell. The function of the furniture depicted is hardly taken into account. I was therefore interested in how these pictorial elements can be used as analytical instruments for various aspects of art historical research on medieval works of art. 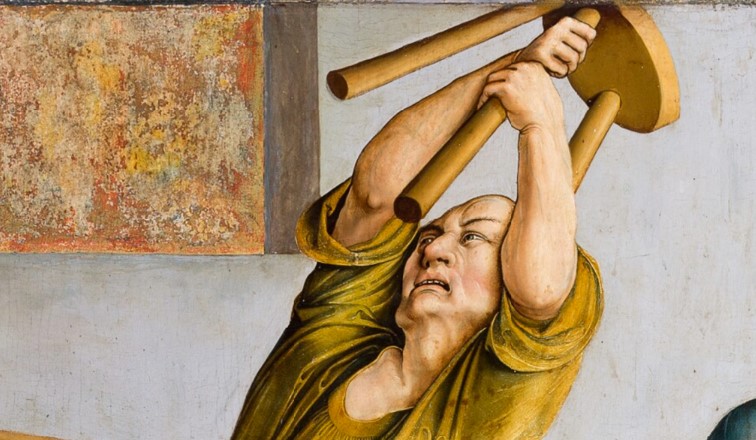 The word “processed” in the title refers on a second level to the theoretical aspect of the book: it also reflects the influence of art historical methods on the research of the depicted objects. Since, in contrast to texts, it is not (yet) possible to automate the indexing of image sources, the effort required to record all elements depicted in medieval image media is enormous. Slide archives and image databases therefore usually record only a few metadata about what is represented in the image. The project therefore draws on REALonline, the image database of the Institute for Medieval and Early Modern Material Culture, which allows the analysis of both the depicted furniture and its context in the image. The data-driven comparisons were the starting point for investigating the functions of the depicted furniture in the visual media of the Middle Ages.

In 2017 the results of this project were submitted to the University of Vienna as a dissertation. A revised version will be published in summer 2022 as part of the publication series formate – Forschungen zur materiellen Kultur.