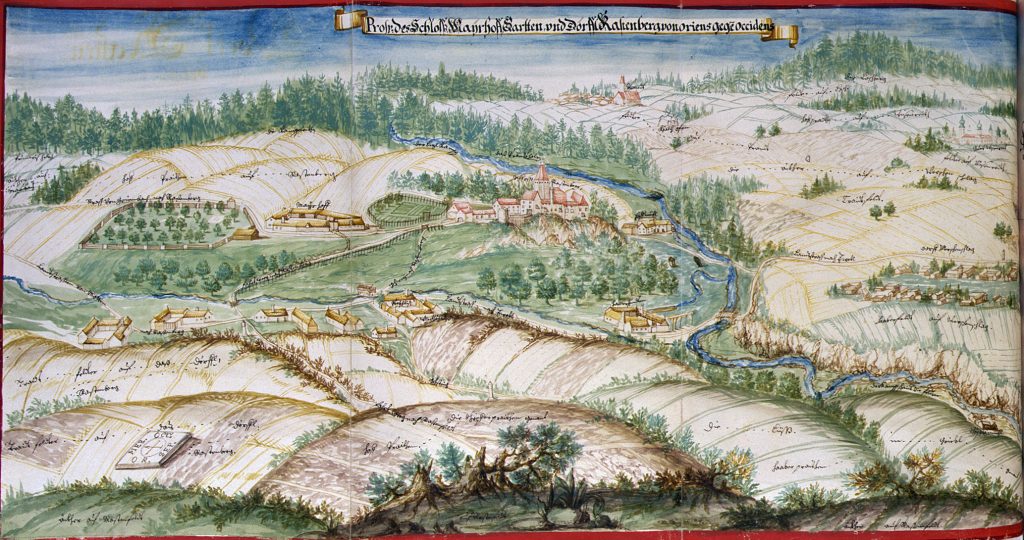 The domesticated space in medieval and early modern times

The aim of this project cluster, which was located at IMAREAL from 2006 to 2105, was to examine the "domesticated" space used for residential and economic purposes from the point of view of material culture.


Make yourself home in the world (T. Ingold)

The phenomenon of “space", along with “time", is one of those phenomena that human societies and cultures have attempted to control through systems of order, although they are not comprehensible. In analogy to human-nature relations, these processes of appropriation can be seen as “domestication", i.e. as an attempt at taming. The stem word domus refers to the cultural concepts of the “house" and the “household" as central cultural order criteria. In accordance with the IMAREAL’s claim to give greater consideration to “materiality" in cultural studies research, concepts for researching interpretations of the “social space" constructed by human interaction are combined with those of physical space and their potentials as well. 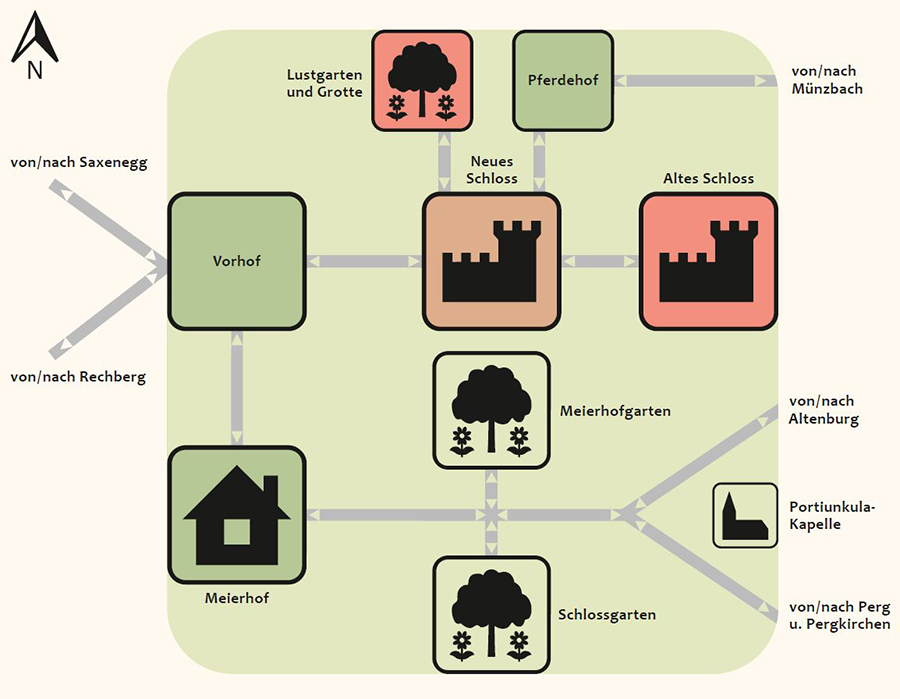 The aim of the project, which was located at IMAREAL from 2008 to 2016, is to research the interior and exterior concepts supported by the nobility and their impact on the cultural landscape and castle construction. The basis is formed by archaeologically and historically investigated aristocratic residences from 1100 to 1550 with a focus on the eastern Austrian region. The focus is on topics such as privacy and the public sphere, communication concepts within the buildings and their immediate surroundings, and economic issues. These investigations are based on micro-studies of individual case studies, middle-range studies of design patterns of manorially closed small regions and comparative supra-regional studies for social and archaeological-realienkundliche contextualisation. An essential database for the project is the Lower Austrian Castle Database, which has been located at IMAREAL since 1998.

RaumOrdnungen. Room functions and furnishing patterns on aristocratic seats in the 14th to 16th centuries

An initial research focus from 2007 to 2010 was devoted to aristocratic living environments with a focus on castles: in the DOC team project “RaumOrdnungen. Space functions and furnishing patterns on aristocratic seats in the 14th to 16th centuries " an interdisciplinary dissertation team comparatively researched possibilities and limits of the identification of space functions from the source perspective of small archaeological finds, estate inventories and literary texts with a focus on cultural categories such as gender, public and private spheres, religiosity. The results of the project were published in 2015 in the conference proceedings of the same name, the database RaumOrdnungen is available to the academic public for further research. In particular, the inventories indexed in the database will continue to be researched in the new IMAREAL research perspectives in the coming years.

The subproject From House to Farmyard with its focus on rural households and building culture was conceptually transferred to the research perspective Object Links. 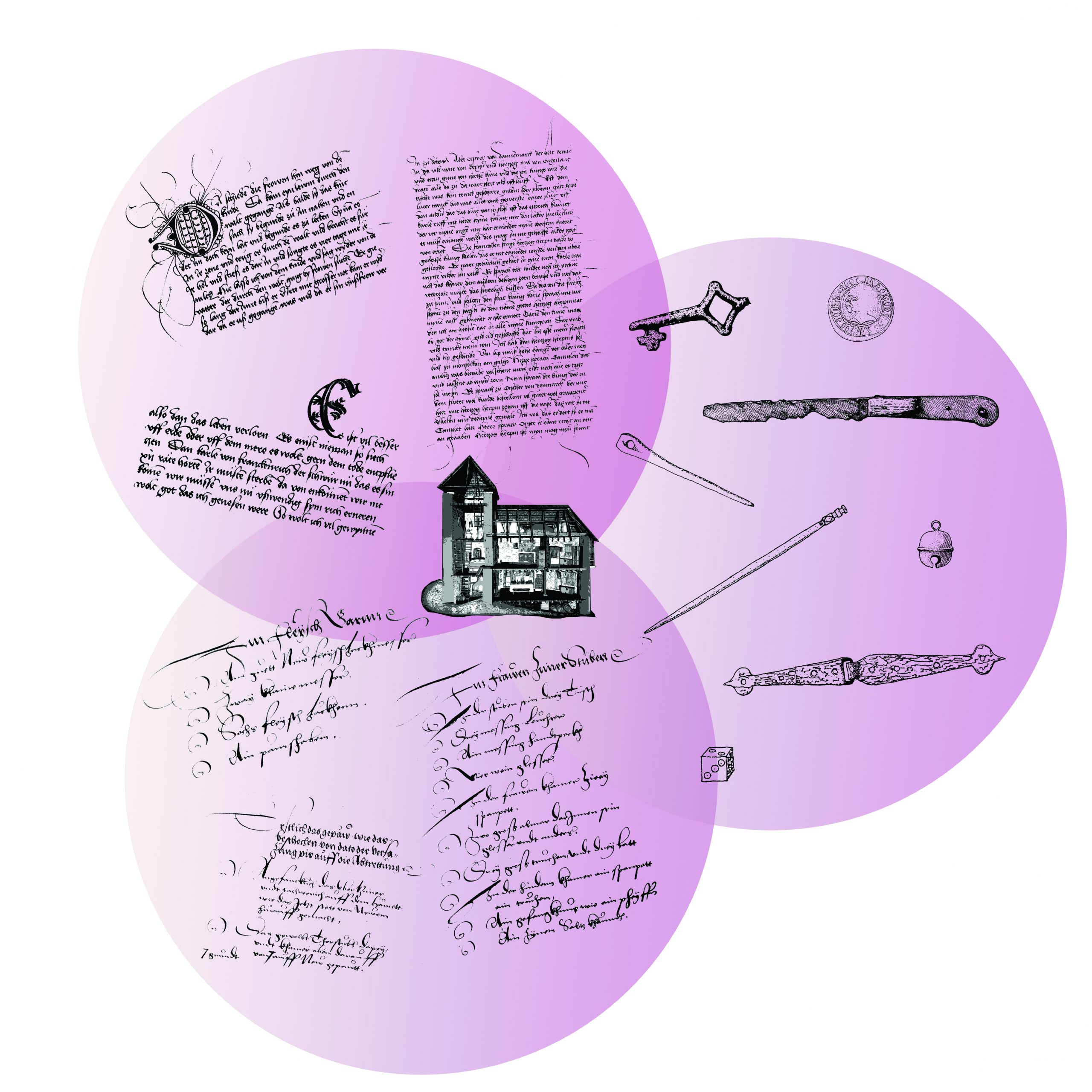