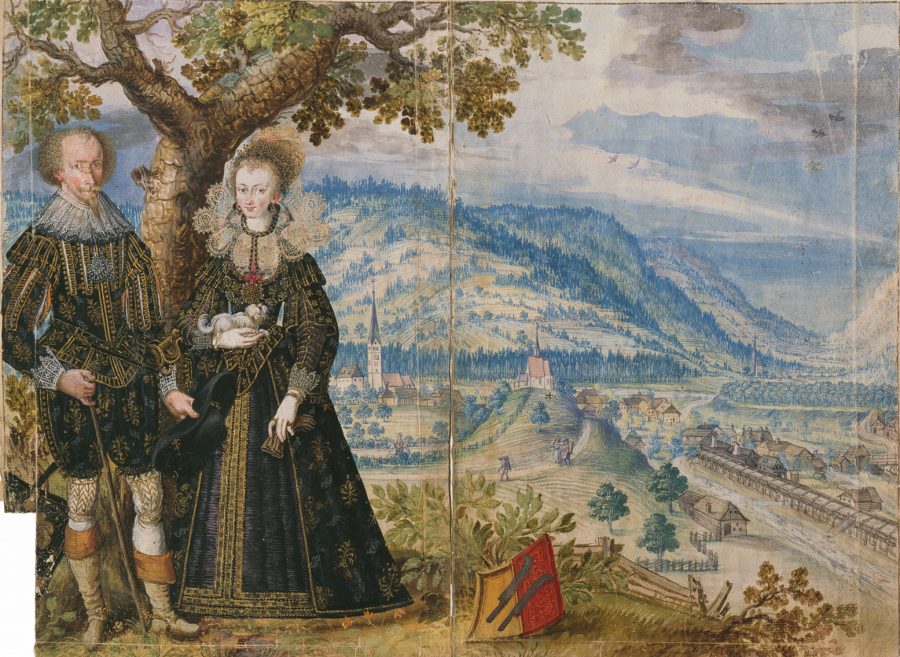 This project is part of the Research Network of Interdisciplinary Regional Studies (first), funded by the State of Lower Austria (Program for Strategy in Research, Technology, and Innovation).

At the dawn of the modern period, migration processes took on a special religious/political dimension for the Austrian nobility. Under pressure from re-Catholicization, a range of noble families emigrated to territories beyond the influence of Catholic regional rulers. Personal and familial ties to meaningful objects of material culture took on a special value in the process of integration into new lived environments: This is because things, as media of memory and instruments of social identity, contribute to the stabilization of self-understanding. Currently, however, they remain a scarcely examined category in migration research.

The sub-project “Material Objects of Noble Memory in Times of Religiosity and Migration 1500 – 1800” of the Institute for Medieval and Early Modern Material Culture examines the role that may be played by things and objects in successful or failed integration. From a longitudinal historical perspective, it examines those objects that became part of a group-specific self-understanding and as such were granted a special place, using specific examples drawn from a selection of noble families in Lower Austria.

The approach adopted for this project aims at understanding the interaction between the value of things and lifestyles of noble groups in the late medieval and early modern periods, with particular regard to spatial and social mobility. Of central importance here are the multilayered ties to things that become visible both in individual and group biographies. The research perspective “object links” based at the institute offers the ideal methodological framework for fruitfully examining the interconnection of objects and agents in topographic and social space. 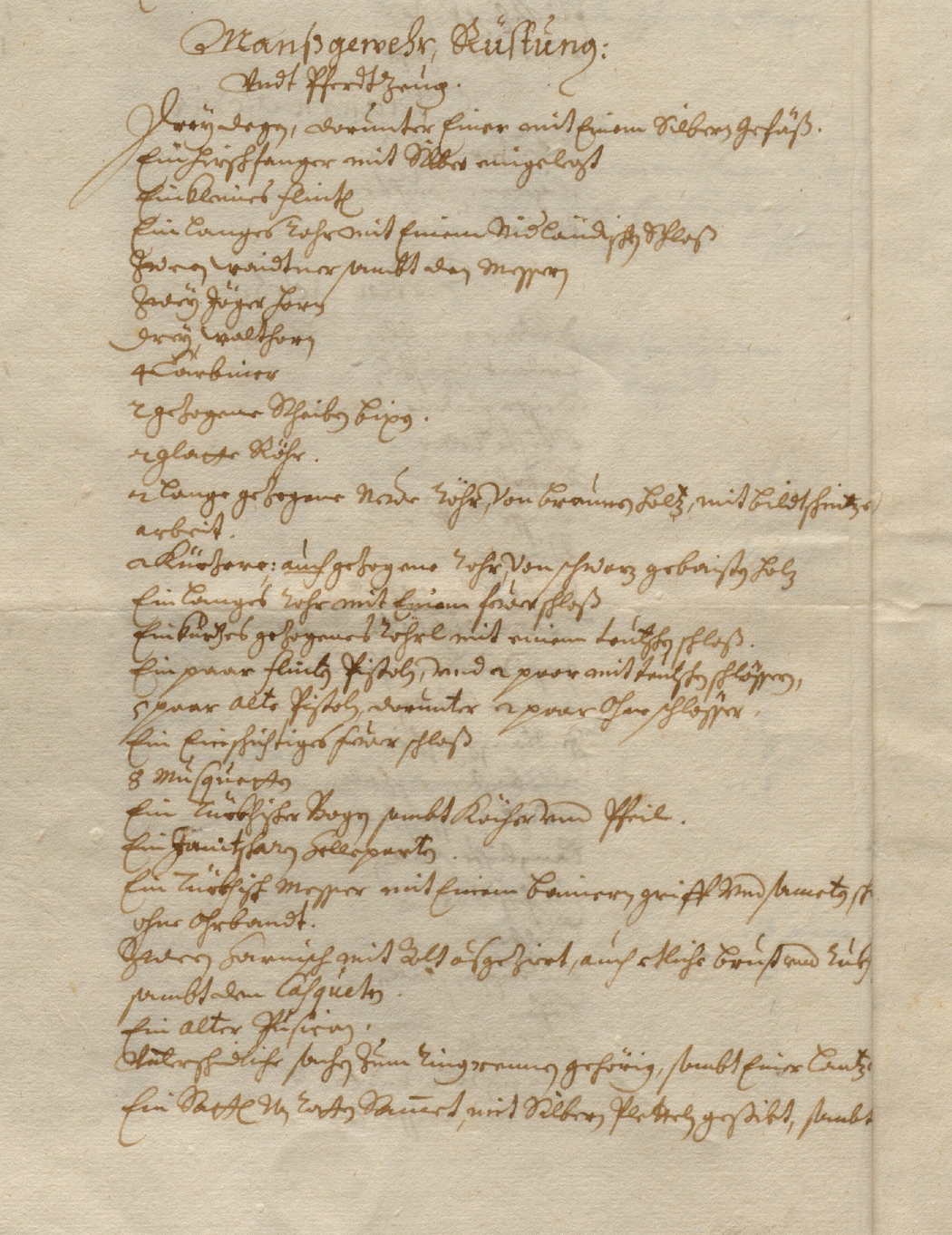