In the project "thingTAG-Middle Ages" we are developing an interactive app that combines education with a computer game. The game is about finding and annotating (tagging) objects in medieval paintings.


Where is… the belt bag?

You can only find things in medieval pictures if you know what to look for.

The aim of the thingTAG app is therefore to use selected objects to provide knowledge about the material culture of the Middle Ages. The short information texts also include examples of the functions of things like belt bags, pilgrim badges or aspergilla in visual media. In this way, the app users learn about central semantic aspects of historical pictures, which lie in the depicted objects, and are equipped with the necessary tools for the game: Like in a hidden object picture, they can now find and mark objects. The game is played with datasets on artworks in Lower Austrian cultural heritage institutions.

Learning about material culture and participating in citizen science

The thingTAG app on medieval art and culture combines two forms of interaction between science and the public in the digital space: On the one hand, knowledge from the humanities, including approaches to material culture and its reflection in visual media of the Middle Ages are conveyed in a playful way. On the other hand, in a concrete form of Citizen Science, a Game with a Purpose, the players participate in the generation of data – the annotations in the images – and thus contribute to making images accessible to a broader public in the future in digital applications. Furthermore, in digital art history studies, the annotations stored for image areas can be used to analyse historical images with innovative technologies (e.g. distant-viewing approach, use of AI methods, etc.).

thingTAG-Mittelalter is funded by the Province of Lower Austria and the Federal Ministry for Arts, Culture, the Civil Service and Sport (BMKÖS) as part of the programme “Kunst und Kultur im digitalen Raum". 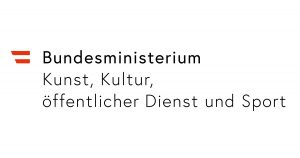 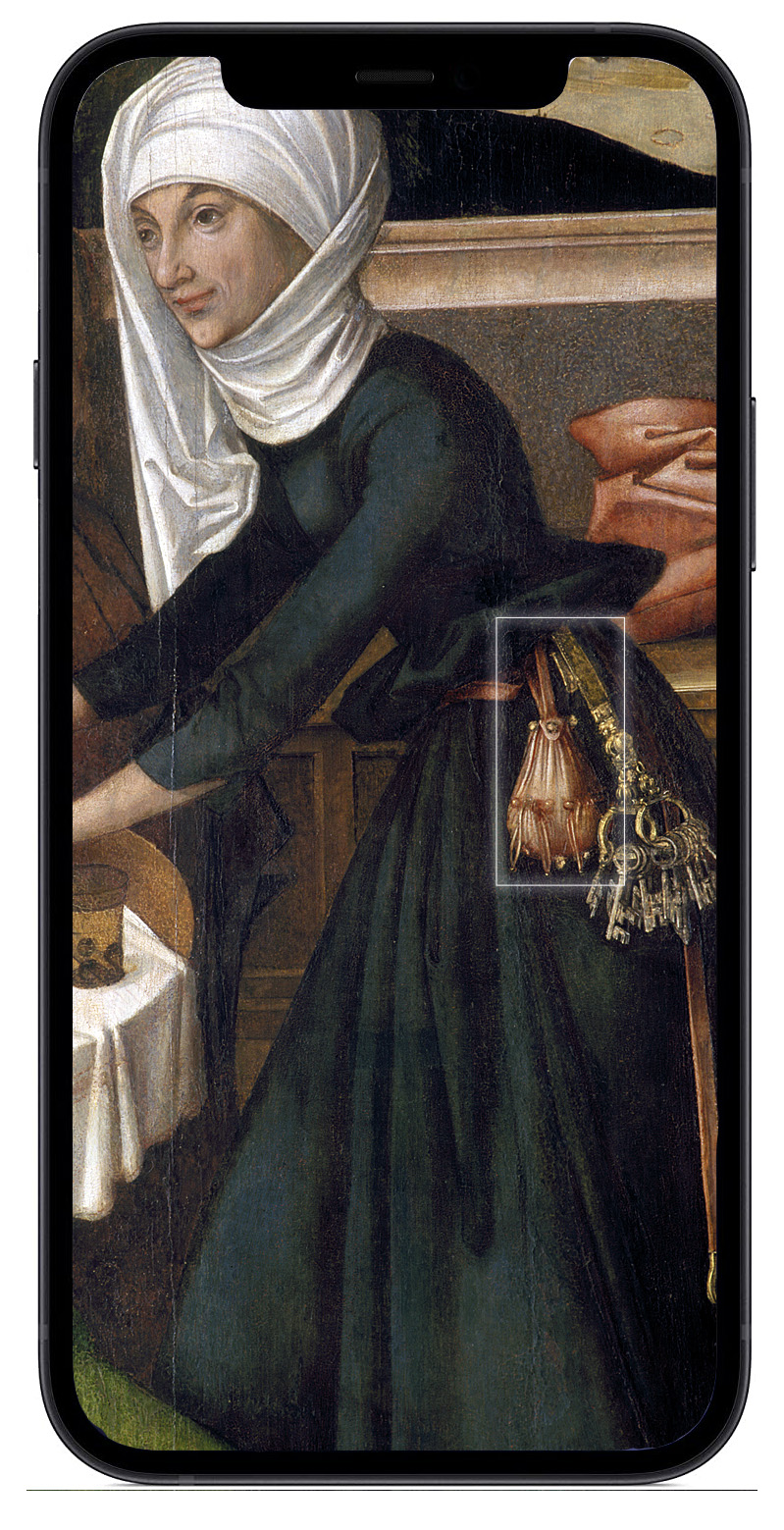